a Christmas parody to celebrate Luke 1:46-55
by Pastor Emmy Kegler

There are hundreds of carols we sing every year,
filling the season when Christmas draws near.
These hymns are familiar and loved very dear,
And we sing loud and proud about midnights so clear.

But some songs get forgotten in the midst of the season,
Songs that have been with us long for a reason.
Songs someone carefully thought up and wrote out,
Songs that are all what the season’s about.

Today’s story is that — the song of sweet Mary,
Who faced some good news exciting and scary.
She was carrying Jesus, God’s very own Son,
And sang today’s story in a-dor-a-tion:

“My soul is enraptured, uplifted, fulfilled,
For God has seen me and a purpose has willed.
Though I am quite humble, unimportant and small,
God has chosen me to bear the Savior of all.

“But I should not be shocked that God chose a girl —
God’s made funny choices from the start of the world.
Those who we think are empty-handed and poor
Are the ones who God comes to, and loves more and more.

“Those whose happy bellies are already packed,
God turns away — something new to enact:
The hungry get fed, the rich are dismissed
so the poor and the lowly cannot be missed.

“And if your thoughts are un-good or unkind or untrue
God will not let you hurt whoever you choose.
God remembers the promises and seeks out the lost;
God is righting the world, no matter the cost.”

All the Whos down in Whoville loved the Magnificat,
but the Grinch, still learning his lesson, did NOT.
“I’m confused,” the Grinch said, “At first it seems sweet
That God looks at the lowly and thinks that they’re neat.

“But Mary says God takes the strength from the strong,
And sends rich away empty, and — well, that seems wrong.
I thought God loved us all, exactly the same.
Choosing some over others sounds like a shame.”

“This isn’t a song we should sing in this season,
This song is confusing and feels without reason.
Life isn’t fair, and I do wish it would be
But now’s not the time to talk about should-be.

“We’ve got to get ready for family and feast!
For singing, and joy, and cooking roast beast!”
Cindy Lou Who, the little Who whom you may remember
Listened kindly to the Grinch’s grumps through December.

“I think,” Cindy said, after thinking a lot,
“There must be a reason for the Magnificat.
Christmas began with the birth of a child,
And while it sounds cute, the scene was quite wild!

“Rich men called magi, who studied the stars,
Packed up their camels and brought gifts from afar.
Expecting a new king to be born very soon,
They checked at the palace, as one ought to do.

“But he was born in a stable, filled with smelly old sheep!
His parents were homeless, had nowhere to sleep.
His dad was a carpenter — not very wealthy,
And I can’t imagine sleeping in hay is healthy.”

“But still,” the Grinch said, “I thought God was fair.
I thought God viewed each of us with just the same care.
If that’s so, why does God feed some and not others?
Shouldn’t we split it between all sisters and brothers?”

“I think,” Cindy said, after thinking a bit,
“that God’s idea isn’t unfair or unfit.
The rich Whos have money. They’re already eating.
But for those on the edges, there is no more seating.

“If God is ensuring the poor get some too,
God isn’t unfair — God’s thinking it through.
God’s evening out what is unfairly done,
Feeding the hungry and forgetting none.”

“This is called justice,” Cindy Lou Who reminded,
“Making things equal and right for all Whomankind.
Some Whos already have more than they need.
God’s concern is for those who are trampled by greed.

“Justice means when something goes wrong, God will right it.
And to that hard work of change we’re invited.
To fixing what’s broken. To righting old wrongs.
I think that is why we sing Mary’s great song.”

“But still,” the Grinch said, “it doesn’t seem fair
To take from one person to even the share.
If I earned it, I keep it. I can give it away
If I want to, but God taking it isn’t okay.

How can I buy gifts if God looks down on money?
Can we cook roast beast if God sends us off hungry?
Once I stole food, but brought it back to you.
Now when I make food, I buy it all new.

If I’m not the one causing any unfairness,
Why am I being charged with justice awareness?”
“I think,” Cindy said, after thinking quite quietly
“God worries how the mighty got so very might-i-ly.

“We’re all loved by God, but not all born the same.
Some Whos get a bonus in life’s complex game.
“I think justice,” said the wise little Cindy Lou Who,
“Is recognizing you’re not just a product of you.

“There are systems in place that we didn’t start,
And some without the tiniest shred of a heart.
The roast beast we eat — were they cared for and fed?
Who stitched the red Santa cap you wear on your head?

“Some Whos are quite wealthy because they make choices
That hurt others, and wealthy Whos silence hurt voices.
When God questions wealth, it’s because all too frequently
Wealth has been made from Whos who are hurt secretly.

“So I think,” Cindy said, after rubbing her chin,
“The challenge is for us to see the systems we’re in.
We have to ask questions. We have to keep checking.
If Whos do go hungry, it’s time for inspecting.”

“It’s hard to keep learning,” the Grinch grumpily said.
“This information feels like too much for my head.”
“That’s OK,” little Cindy Lou Who let him know.
“You don’t have to change everything by to-mor-row.”

“The power of community helps us keep going.
We gather together to share questions and knowing.
By hearing our stories, we change and we grow,
And become a force for justice in the world that we know.”

“Hmm,” hmm’d the Grinch, his grinchy face wrinkling.
“This idea of community has got me thinking.”
He thought of how life had been pre-Cindy Lou.
How he grumbled, and grimaced, and hated the Whos.

He thought of how feeling left out made him feel —
Like he would never sit with a friend for a meal.
“I hated Who Christmas because I felt ignored.
I tried to ruin it and even the score.

“But I realized the day when you all still sang songs
That Christmas is all about repairing wrongs.
I wanted to fix all I’d broken and wrecked,
Even if you despised me for the thoughts in my head.

“But you didn’t!” the Grinch grinned. “You invited me in.
You gave me a seat, said I was for-giv-en.
The injustice of me being left out was repaired.
You welcomed me even though I’d been unfair.”

The Grinch smiled. “Thank you, little Cindy Lou Who.
It’s hard to accept, but I know what to do.
I’m part of a problem that’s quite hard to see,
But you know what? I’m stronger than its secrecy.

“Justice is a word I want to keep hearing.
And knowing that fairness is a hope to keep nearing.
When I have been hurt, I want to declare it.
And when I am the hurter, I want to repair it.

“I want to help others. I want to learn lots.
And I want to sing Mary’s Magnificat.
God remembers the promises and seeks out the lost,
God is righting the world, no matter the cost.” 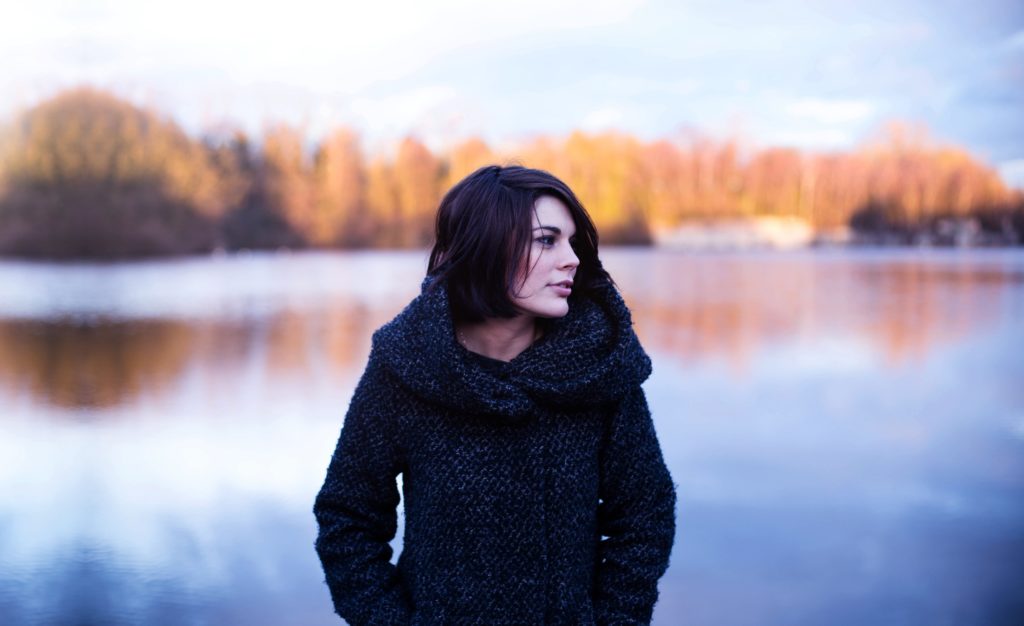 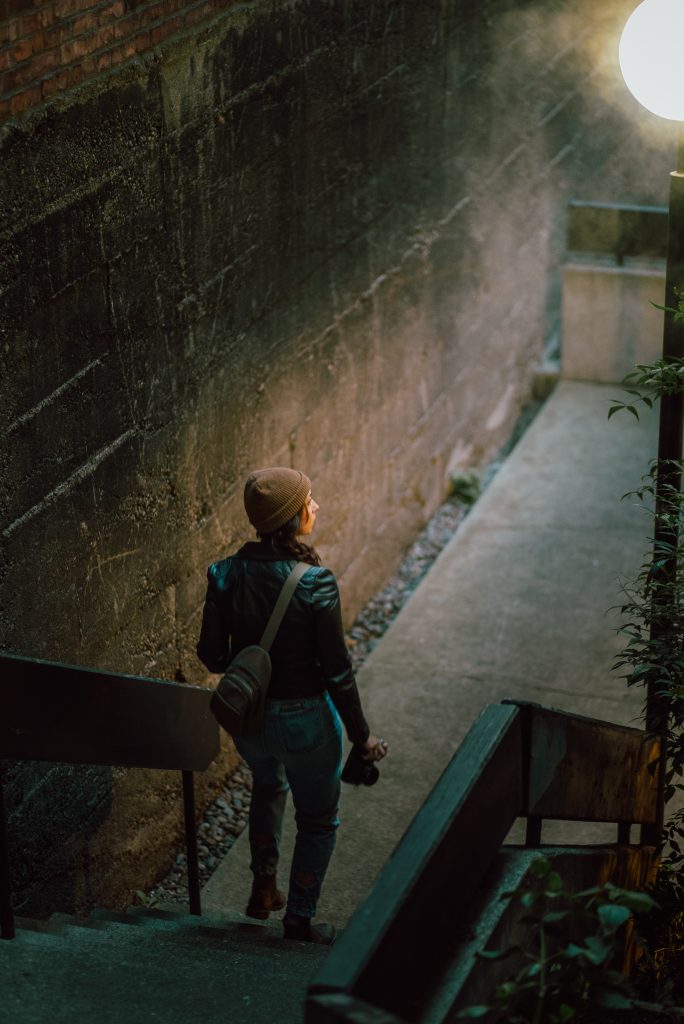 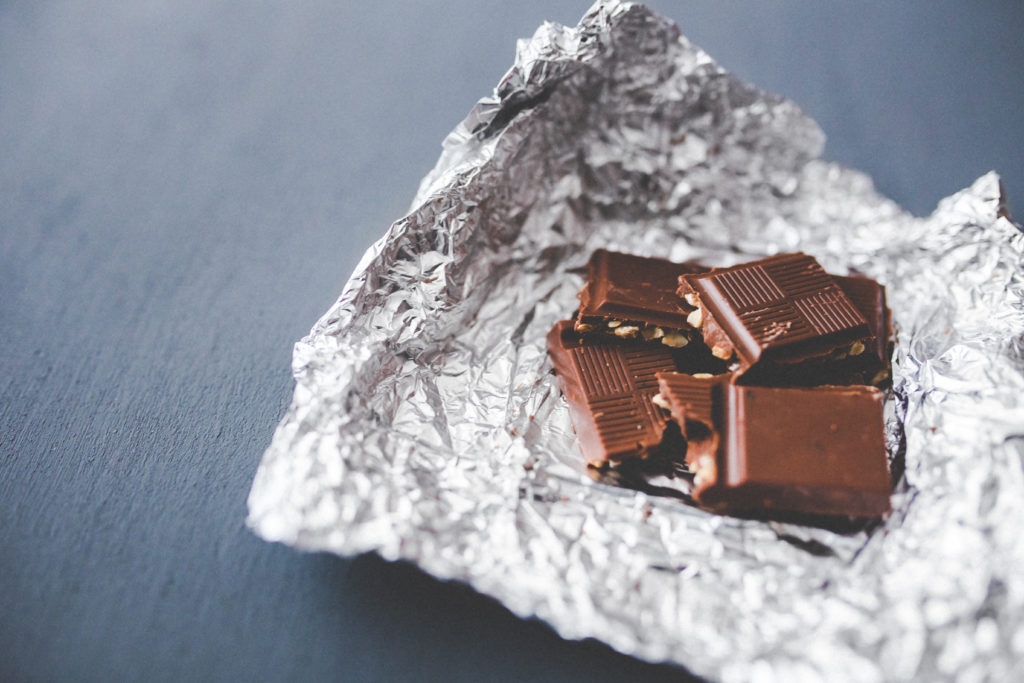