A sound of sheer silence: a commentary on Elijah, Legion, and Pulse

A sound of sheer silence: a commentary on Elijah, Legion, and Pulse 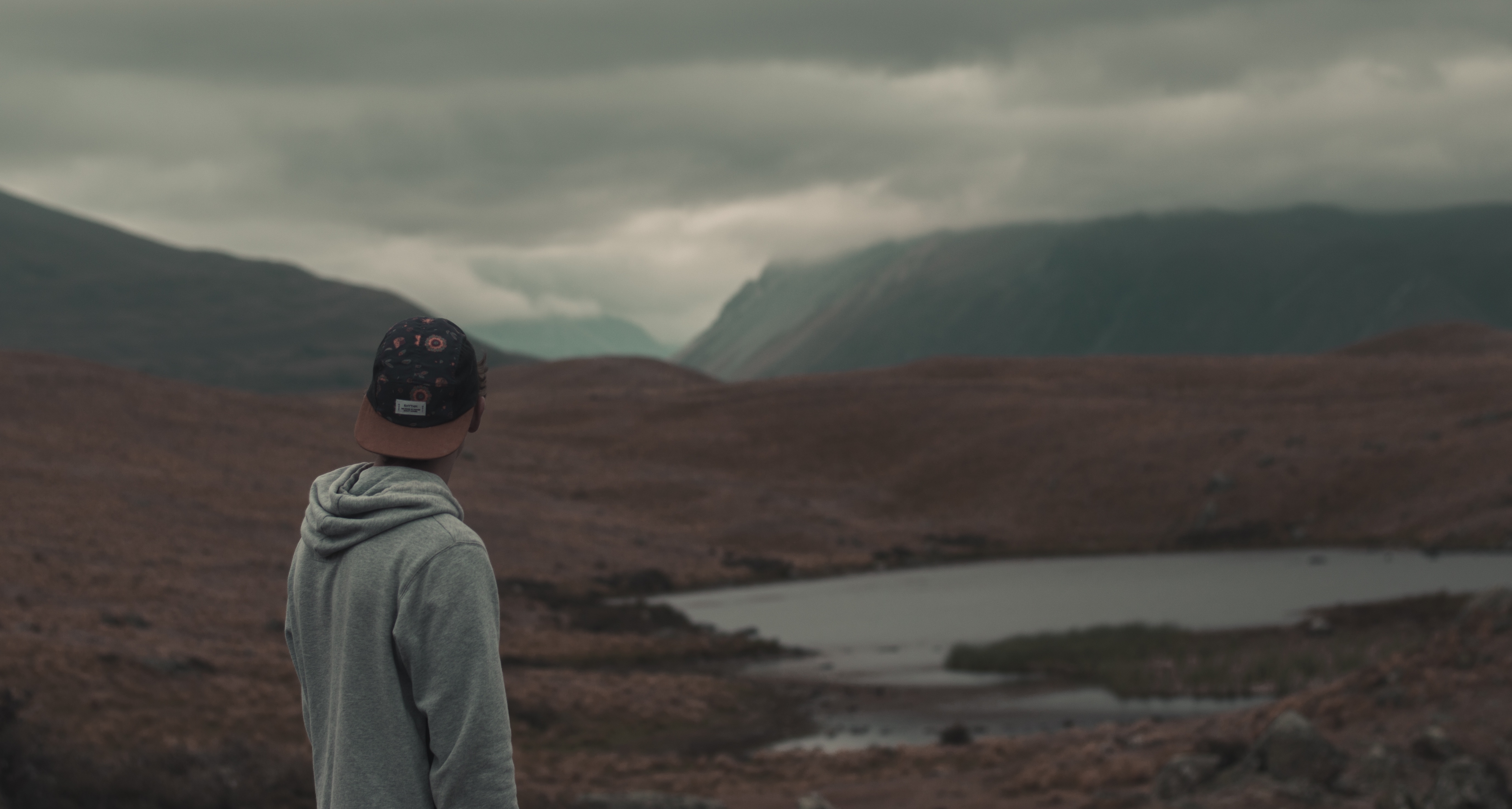 The church proclaims that its demons are gone, but dead bodies lie around it.

Meanwhile, the messenger of God finds Elijah.
Get up and eat, the angel said,
and spread a simple table:  a jar of water and a hot bit of flatbread.
Not much.  But enough.
Enough to take us back through the wilderness.
Enough to find each other,
to fight for life amid proclamations of death.
To fill the sound of sheer silence
with the powerful resurgence of ourselves.

They tried to bury us.
They didn’t know we were seeds.

( The last lines are from Dinos Christianopoulos, a Greek 20th century poet and gay man.  The lines were adopted and used often in the Zapatista movement, a Mexican revolution for social and agrarian reforms in the 1990s.

Image by Oscar Keys through Unsplash. )